Which Orange Is The New Black Character Are You? 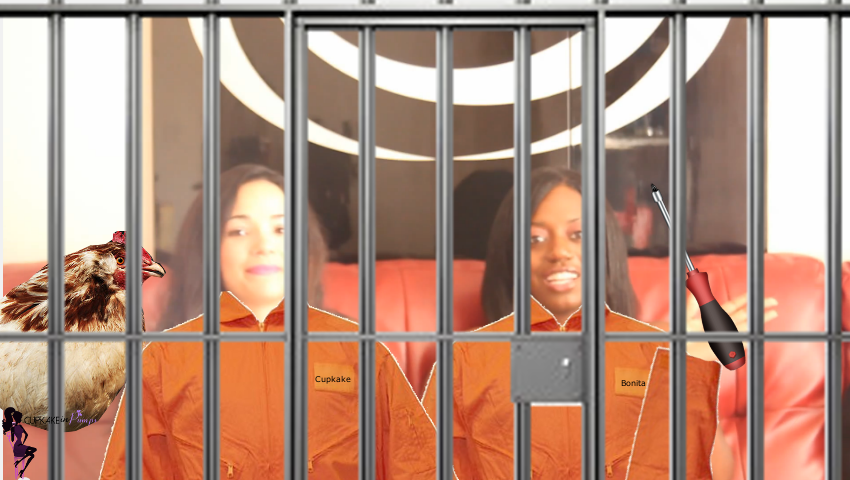 Hello Sweeties!!!!!!!!
For a while now, I have been hearing how great Orange Is The New Black is, but I didn’t start watching it until my bbf said it was so good she binged watched it.  Knowing her it had to be good because she doesn’t have time to watch a lot of TV, so Netflix here I come.

When planning our trip to visit the fam in Michigan, it occurred to me that would be the perfect time to film with the BBF.  We went back and forth on what we should film and since I had so much fun filming

with the hubs, I said “Hey we should do the OITNB and a The Vampire Diaries quiz“.

This was such a great idea and was a blast to finally film with my Bestie, Chonita Nicole!!!

Please make sure you visit Do Dream On, to see us take The Vampire Diaries Quiz!!!

Thanks to my Husband for editing the video, YOU DID AN AMAZING JOB!!!!!! XOXO Love You 🙂