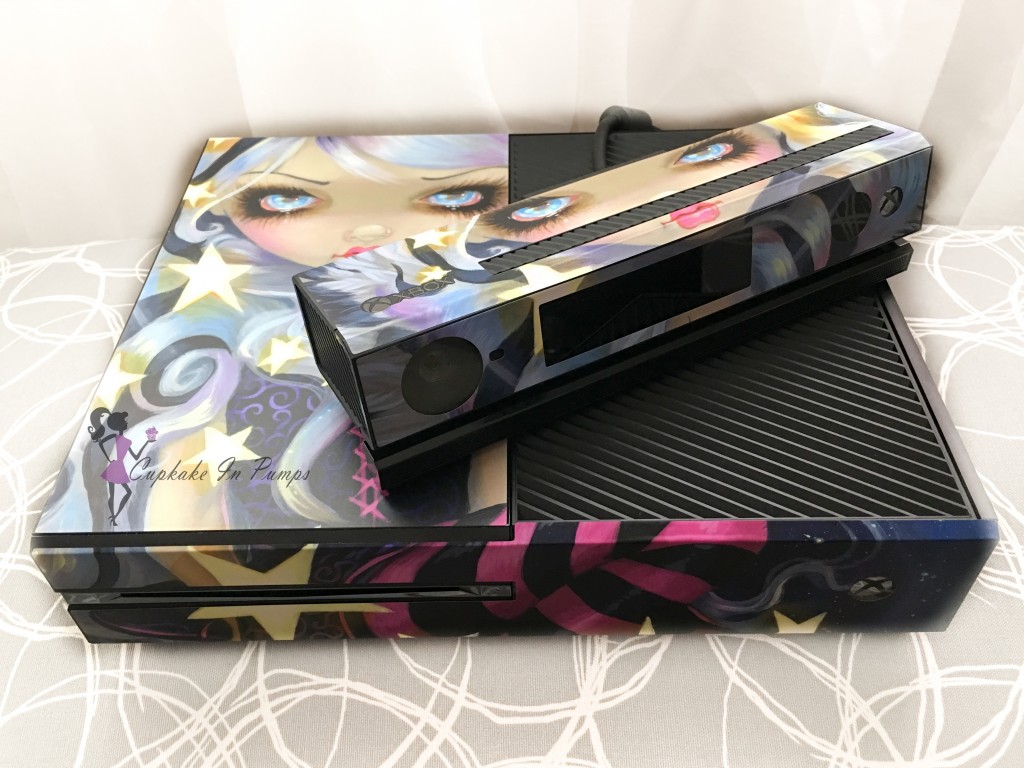 Catch me playing on the Xbox One or watch me play on Twitch! Games I am into right now are Grand Theft Auto, Smite, Resident Evil, Game of Thrones, The Walking Dead, Life is Strange and Assassins Creed.

Dying light is a cool game but playing in first person makes me really sick… if they ever change it, you will see me killing some Zombies (If I can, they are super quick… LOL).

Grand Theft Auto Five is a game I never thought I would play, but this game is very entertaining and hilarious to me.  I am cracking up all the time with all the craziness that goes in the GTA world. I am really digging all the features it has from creating your character to pimping out your ride. The missions are fun to play and they help fund my GTA lifestyle. To be honest when the game is over it makes me happy to see how many kills I get!

Smite is the craziest game I’ve ever played, there is so much going on during the match.  During the game Gods vs Gods battle it out in the arena with lighting bolts to arrows flying around and minions running everywhere, it gets crazy.  If you watched and never played you would never understand this game.  That is what happened to me, when watching my bro in law play, I would just have to laugh at what was being displayed on the TV. It really just looked like a silly game with a bunch of different characters just running around, but it is so much more then that. You really have to learn your character and be strategic. My bro in law says once I master my character Neith, she will be unstoppable.  The only thing I don’t like about the game is you have to hurry and pick your character before someone else does or you will get stuck playing with a God you are not familiarized with. 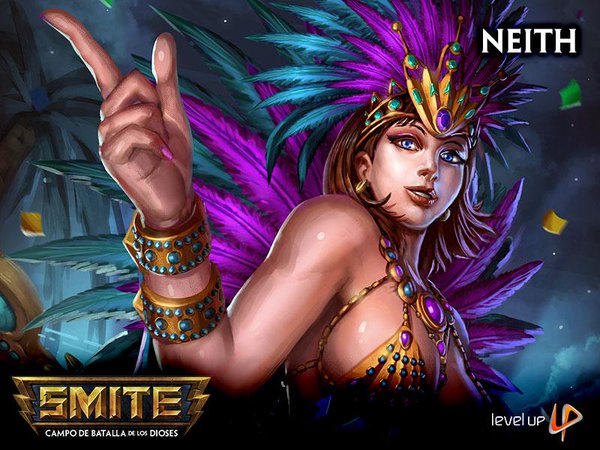 Resident Evil 6 is the most intense, scary game I have ever played (yes laugh all you want, I do, resident evil scares me), that is why I never play by myself. This game is so intense sometimes that my hand squeezes the controller so hard and I forget to breath.  I tried playing live but that was whack and there are no female characters to pick from.  So playing the story mode works for me, plus I’m interested in seeing where the story goes. 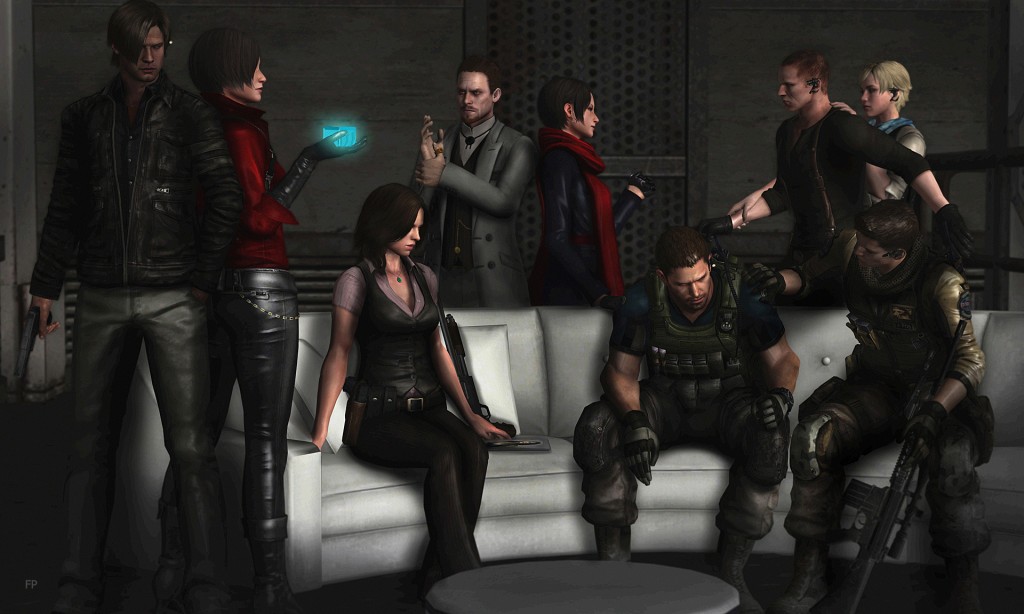 Games of Thrones, The Walking Dead and Life is Strange are fun as well, again like Resident evil I’m interested in seeing where the story goes, but the outcome will be different with the choices that I make. I’m a big fan of Game Of Thrones and The Walking Dead TV Shows.

Not much to say about Assassins Creed because I just started playing, but that game is bad-ass with all the things the Assassins can do.  You know you are bad-ass when you can climb buildings, hop roof to roof and are a trained killer.  No girl Assassins though… but I will continue to play. 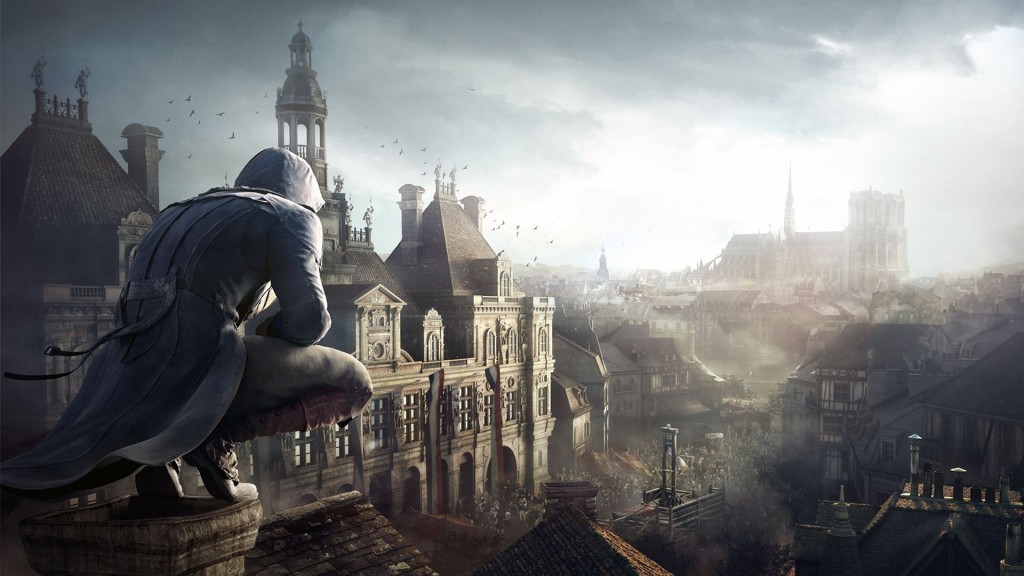 So come, have some fun, and watch me play.

My Xbox One Skin is from https://www.istyles.com/ – Amazing customer service, great product, easy to install and bubble free! 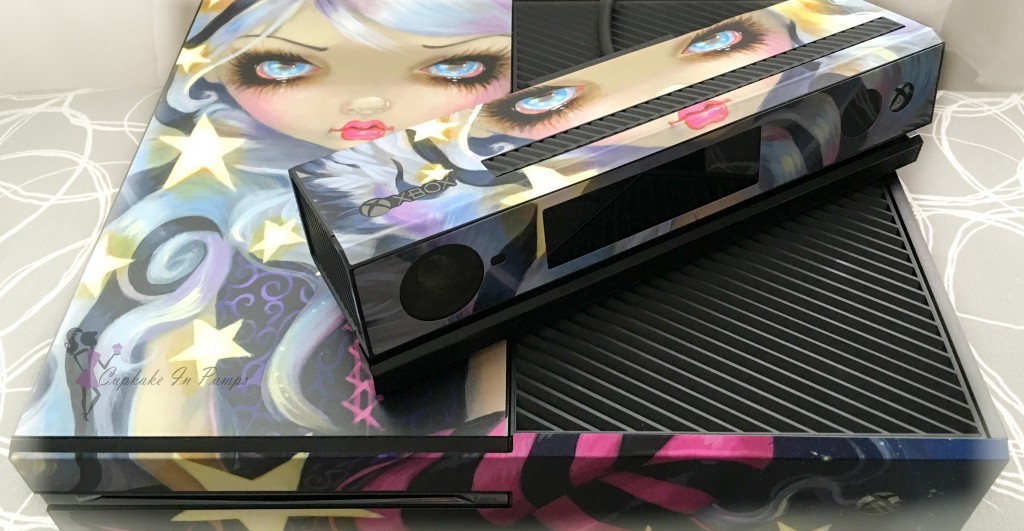 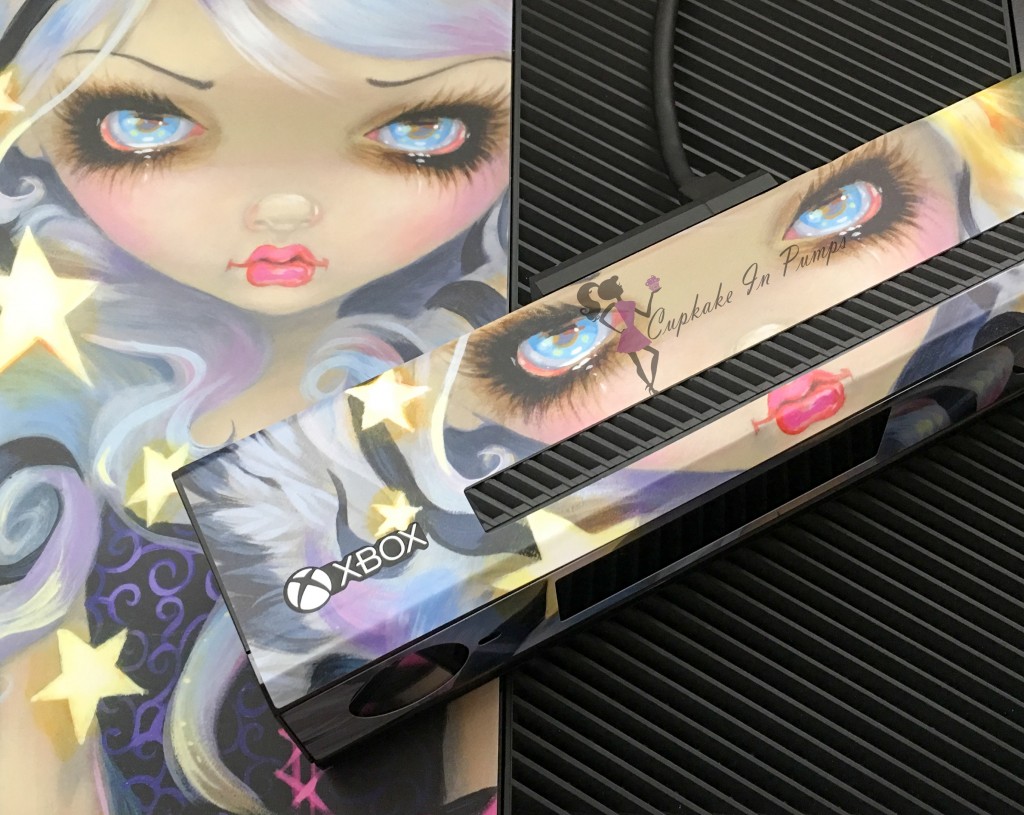 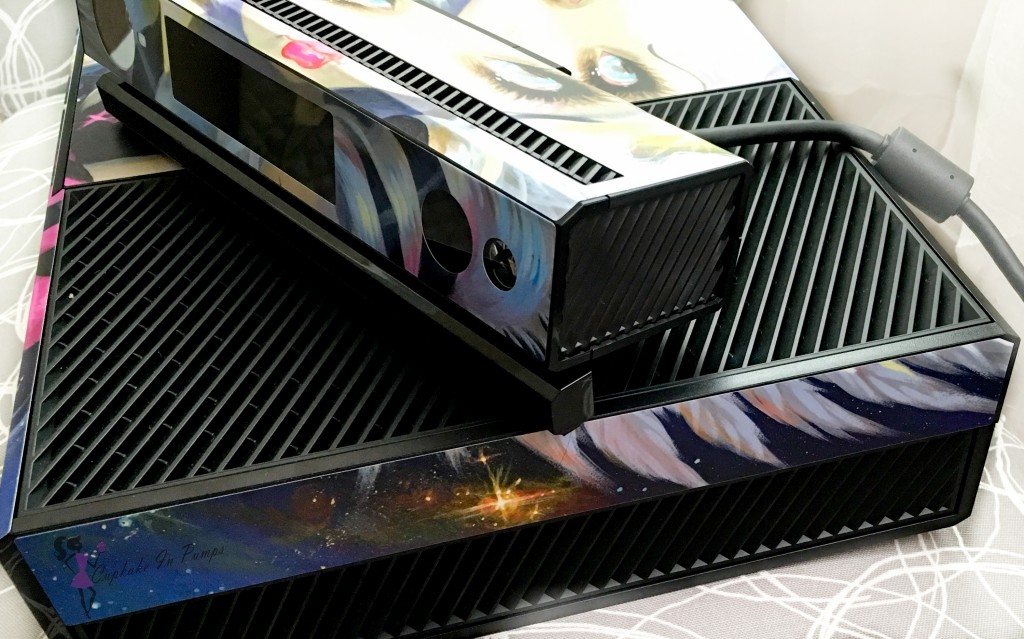