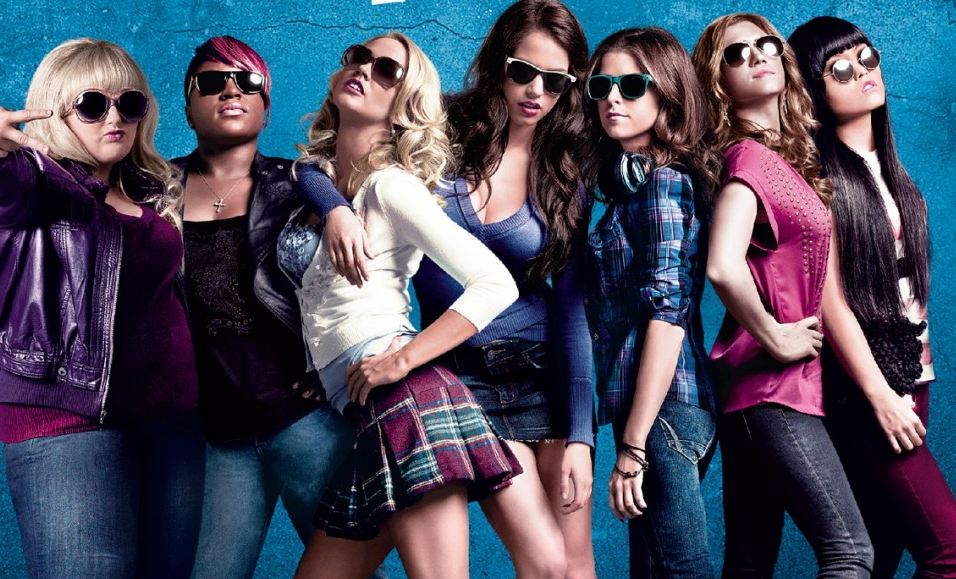 check out the trailer below:

fyi: there is a sequel in the works according to movieweb, it seems universal might be more pleased with their original comedy than previously expected.

movieweb spoke with star skylar astin who told the site that universal is currently meeting with actors to launch pitch perfect 2 into development. ”i do have a meeting with a universal representative next week,” he said. “and i know that rebel wilson had her’s last weekend. it’s definitely a talking point.” astin goes on to mention the possibility of filming the sequel sometime next year, but with the second installment in very early development and no commitments set it may be months before we see the film gain some traction.

pitch perfect producer paul brooks and director jason moore have stated in an interview a sequel was possible and now it certainly seems as if universal is definitely planning ahead.