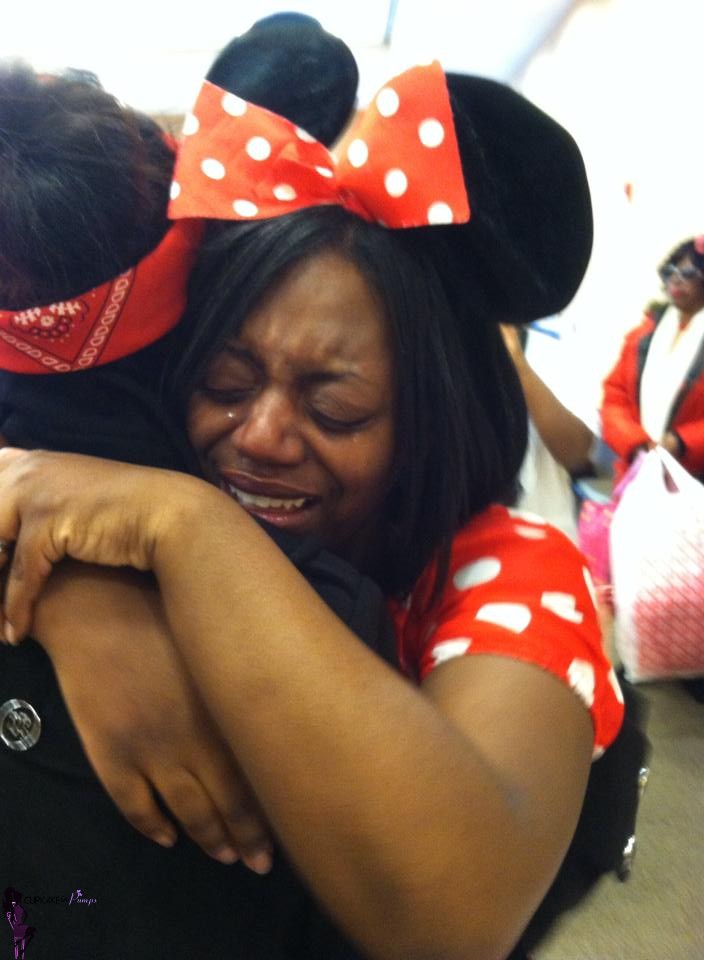 i would never had thought moving 2000 miles away from michigan, i would leave my cousin and soon to be best friend, chonita.

we would always see each other at family gatherings, and she would just lite up the room with her amazing personality.   i would always tell my husband, “i really like chonita!”.  when we first met, we were still living out of state, so this made it very difficult to really get to know each other. the first time we did meet was at her auntie’s house and there was a huge enormous plant in the middle of the table with two couches on either side. dave and i were sitting on one couch, then walk in chonita and christina. they sit down on the other couch being all nosey trying to look around the plant because it was so big and were asking all sorts of questions. this made me laugh so hard, leaving a great first impression. we still didn’t get to see each other that often when we would visit dave’s parents, it was only at family gatherings. 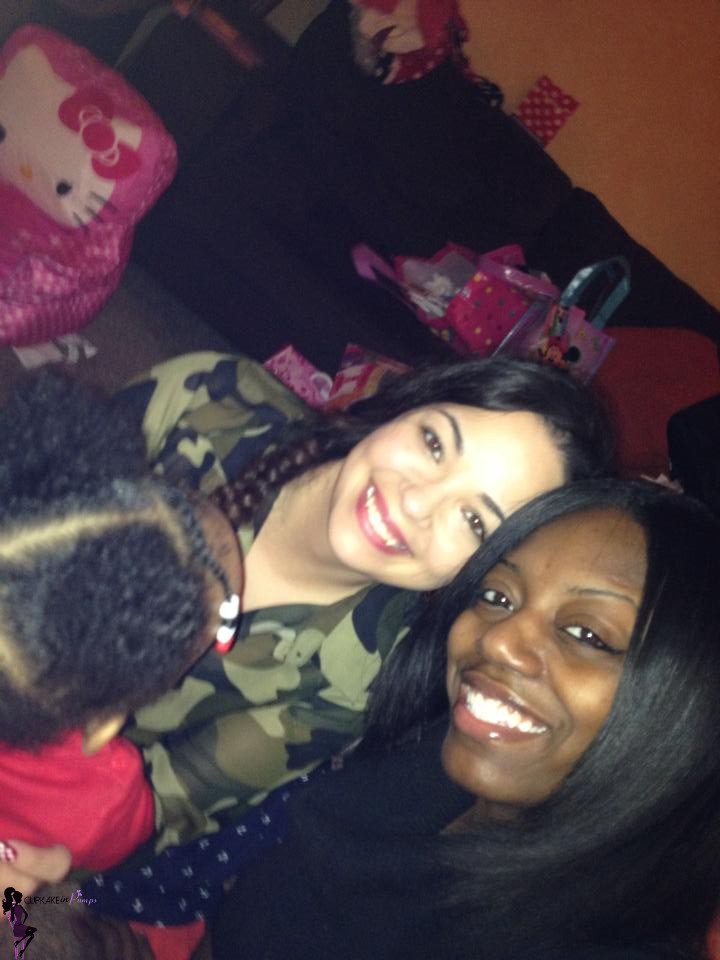 then years later the hubs and i decided to move to michigan to be closer to family and a few months later we got engaged.  at the time i didn’t have many female friends, so i asked chonita if she would like to be a bridesmaid and of course she said yes. our friendship started to form from their and became just a little bit closer when she invited me to her bridal shower party i don’t know why we didn’t become best friends when i was only a few miles away. i guess it just wasn’t the right time. everything happens for a reason and maybe we both weren’t ready for that kinda of friendship. i believe god places people in your life at the right time that you need them. not everyone that is in your life is meant to be or sent from him. and to be completely honest, i gave up on friendships, i was happy and content in my life.

until we moved to california for a better business opportunity.

one day, chonita asked if i could make her a website for her photography business and of course i said yes. talking to her everyday, we built a genuine friendship.  we talked about everything and anything, making me realize “wow”, i really like this girl.  still it was a little scary to open up 100% because of previous friendships.  but i realized this was the real deal, a true friendship, someone who wouldn’t let me down. a friend who wouldn’t bring unnecessary drama into my life and has a great big heart. makes me laugh so hard to the point of peeing my pants, does not judge and is a great listener. 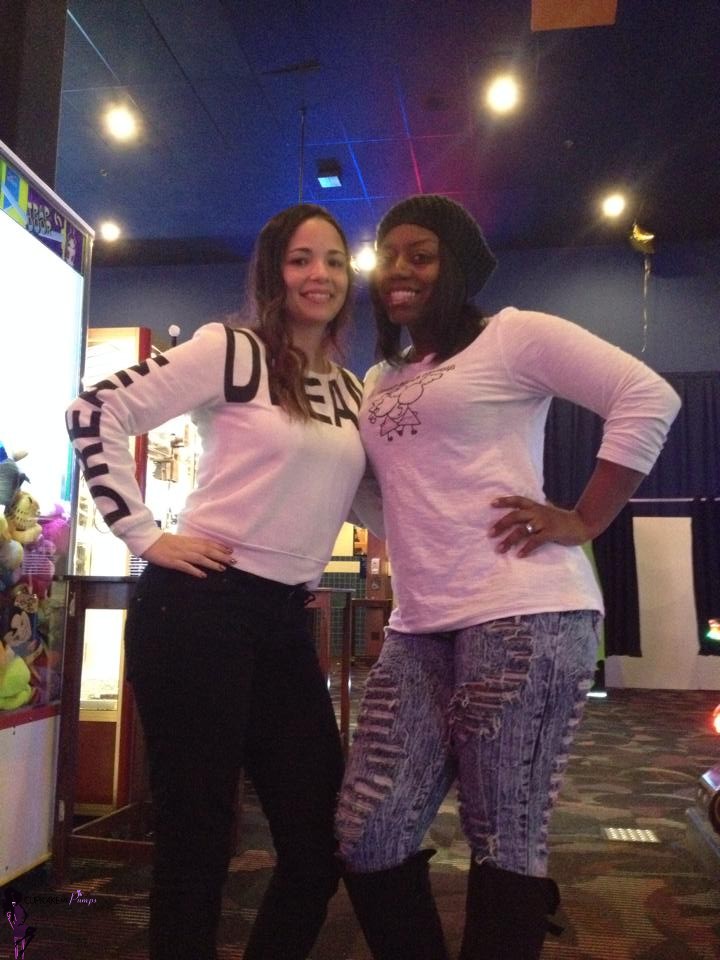 we hadn’t seen each other in two years and her daughter was turning one. i was joking with her one day and said “wouldn’t it be cool if i could come to maddi’s birthday party.” she said “if you did, i would pass out.” in a conversation with the hubs i told him what i had said. a few days later he surprised me and told me he wanted to send me to michigan to visit our family and my bbf.

she had no idea i was coming!

i just want to say to chonita, i love you so much!!!  thank you for showing me what a true friendship should be like.  you have been such a blessing in my life,  and i cherish all the talks and advice you give. dave and i want nothing but the best for you! you have a great heart and maddi is a lucky girl to have you as a mom. 🙂 it was priceless to see your reaction, it made me feel so special that i was shaking. i will never forget it, plus i got it on video…. ugly cry and all lmbo!!!!