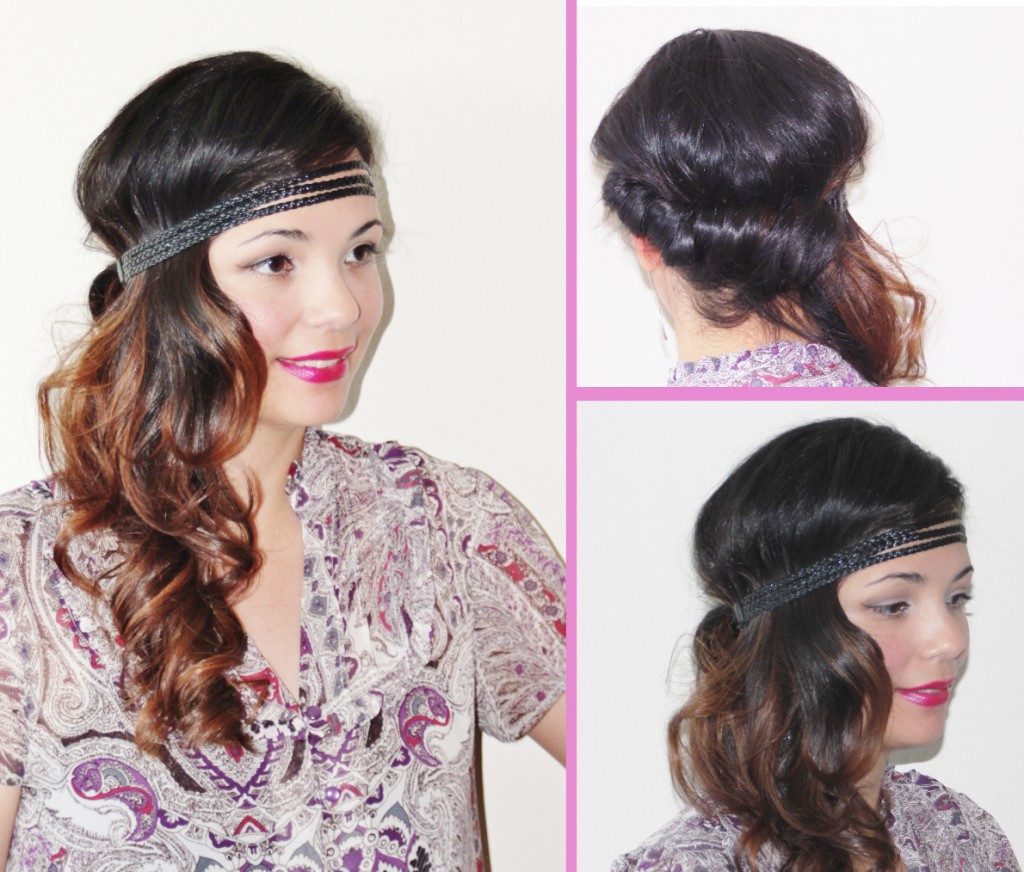 this video would have been up two weeks ago, but i ran into some technical difficulties that led me to drinking multiple shots of of vodka through out the week, hoping to obtain some video editing knowledge magic the more i consumed, and also debating if i even wanted to press forward to releasing a video that’s only 6 minutes and 41 secs that now took over 14 days to figure out.

but as my friend in ‘the entourage’ says! “victory!” i finally got it working!

long story short, i put a lot of time in this video and the hair tutorial was just to cute (lol which i say many times in the video) i told myself i had to figure it out so i could share it.

so i hope you guys like the video and check out the extra photos below: 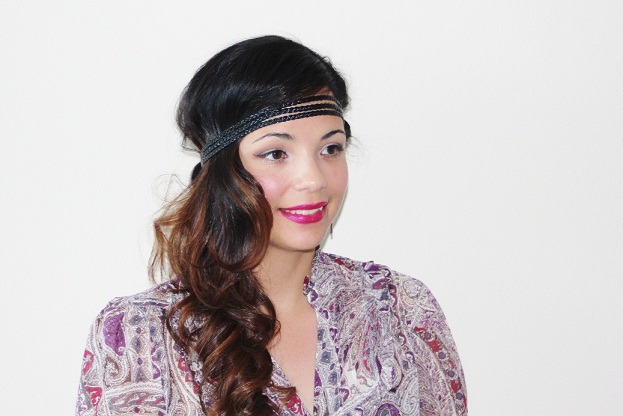 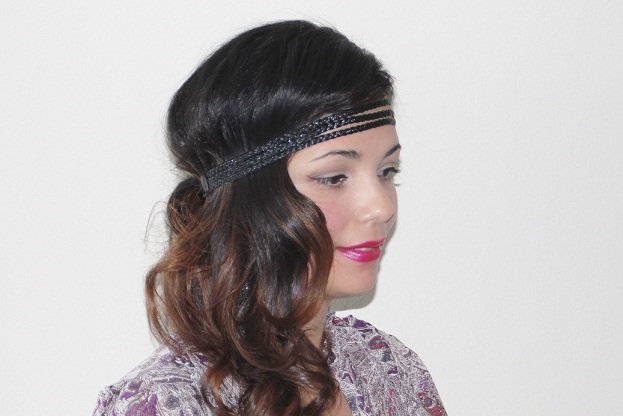 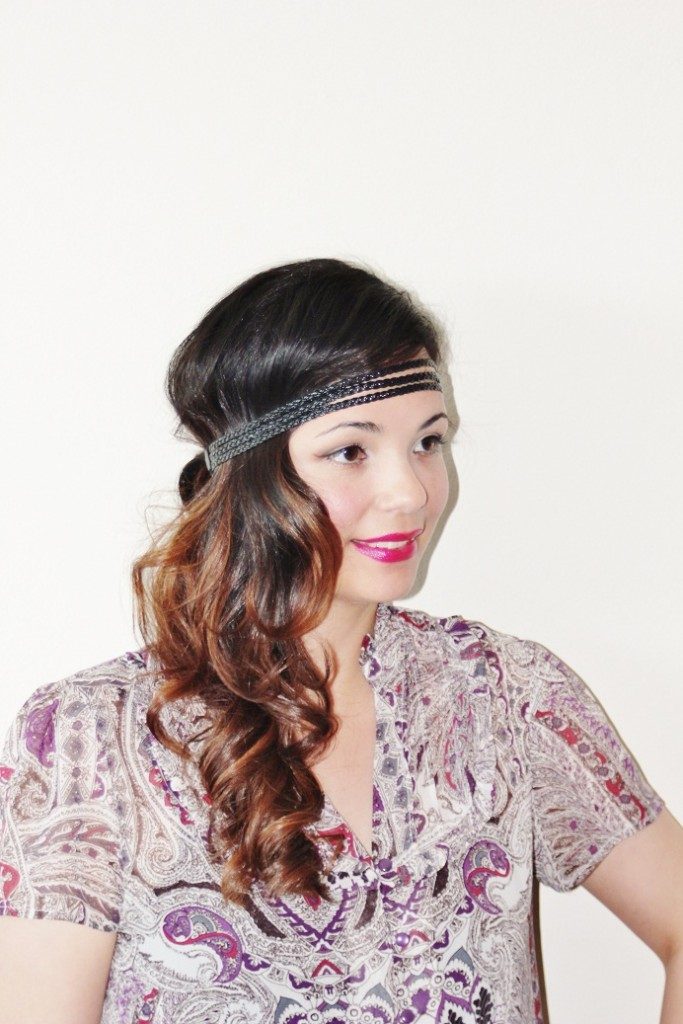 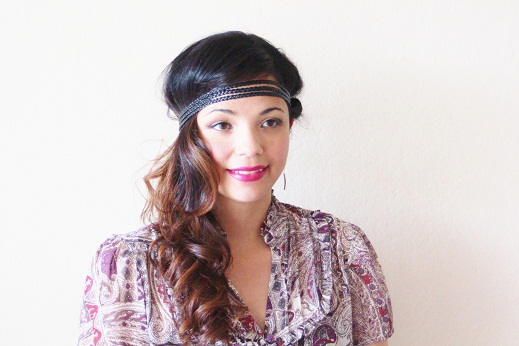 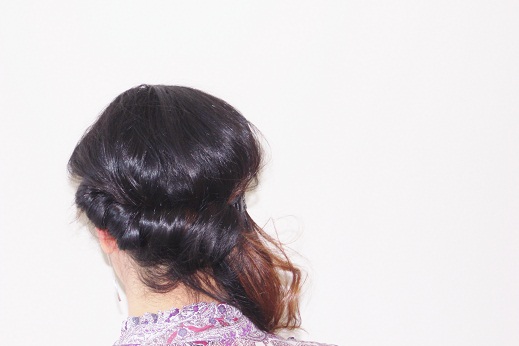